ABOUT US
Home / About Us / President's Page / Economic Impact Study 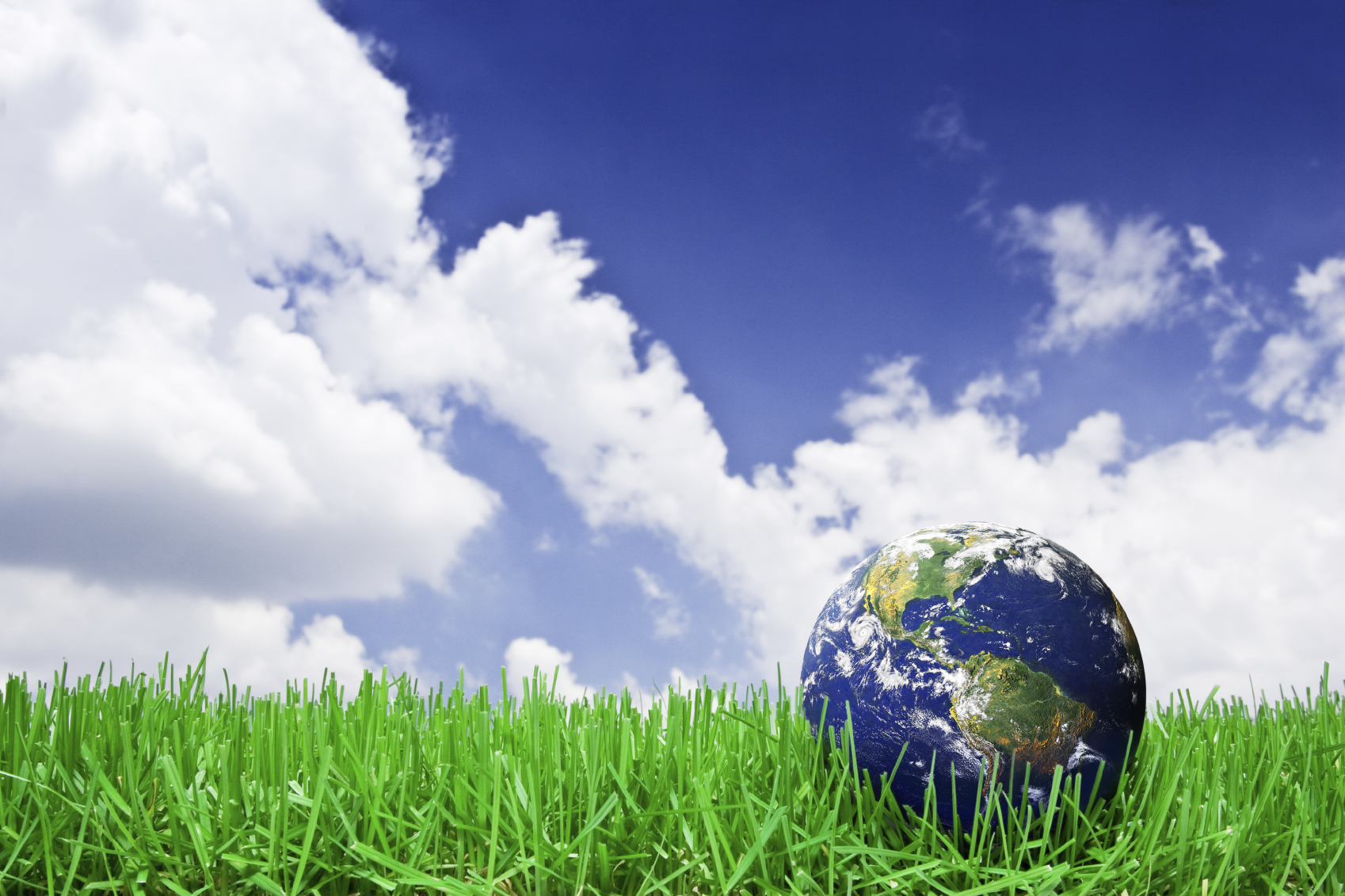 GC delivers a return on investment

Grayson College creates a significant positive impact on the business community and generates a return on investment to its major stakeholder groups - students, society, and taxpayers.

Grayson College creates value in many ways. The college plays a key role in helping students increase their employability and achieve their individual potential. It provides students with the skills they need to have fulfilling and prosperous career. Further, it supplies an environment for students to meet new people, increase their self-confidence, and promote their overall health and well-being.

The contribution of GC influences both the lives of students and also the regional economy. The college serves a range of industries in Texoma and supports local businesses, and society as a whole in Texas benefits from an expanded economy and improved quality of life.  EMSI (Economic Modeling Specialists International, a CareerBuilder company, recently completed a study on the economic impacts created by GC on the business community and the benefits that the college generates in return for the investments made by its key stakeholder groups – students, society and taxpayers. The study analyzed the regional economic impact and the investment.

Investment from the Student Perspective

Investment analysis is the process of evaluating total costs and measuring these against total benefits to determine whether or not a proposed venture will be profitable. This study considers GC as an investment from the perspectives of students, society, and taxpayers. The backdrop for the analysis is the entire Texas economy.

In 2012-13, GC served 7,107 credit students and 2,267 non-credit students. In return for their time spent at the college, GC’s students will receive a stream of higher future wages that will continue to grow through their working lives. For example, the average associate’s degree completer from GC will see an increase in earnings of $13,100 each year compared to someone with a high school diploma or equivalent. Over a working lifetime, this increase in earnings amounts to an undiscounted value of approximately $419,200 in higher income.

For every $1 students invest in GC in the form of out-of-pocket expenses and forgone time and money, they receive a cumulative of $2.60 in higher future wages. The average annual rate of return for students is an impressive 12.6%.

Investment from the Social Perspective

Benefits to society also consist of the savings generated by the improved lifestyles of students. Education is statistically correlated with a variety of lifestyle changes that generate social savings across three main categories: 1) health, 2) crime, and 3) unemployment.

Combining all expenditures by GC, all student expenditures, and all student opportunity costs, totals $111.2 million that society invested in GC educations during the analysis year. For every dollar of this investment, society as a whole in Texas will receive a cumulative value of $13.20 in benefits. ($1.5 billion in benefits divided by the $111.2 million costs.) These benefits will occur for as long as GC’s 2012-13 students remains employed in the state workforce.

Investment from the Operational Perspective

GC promotes economic growth in Texoma in a variety of ways. The college is an employer and buyer of goods and services, and the living expenses of students from outside of Texoma benefit local businesses. In addition, GC is a primary source of education to Texoma residents and a supplier of trained workers to Texoma industry.

The regional economic impact analysis examines the impact of GC on the local business community through increased consumer spending and enhanced business productivity. Results are measured in terms of added income and are organized according to the following three impacts: 1) Impact of college operations; 2) Impact of the spending of students who relocated to the region, and; 3) Impact of the increased productivity of alumni that were employed in the regional workforce during the analysis year.

GC is an important employer in Texoma. In FY 2012-13, the college employed 563 full-time and part-time faculty and staff. Of these, 98% lived in Texoma. Total payroll at GC was $18.9 million, much of which was spent in the region for groceries, rent, eating out, clothing, and other household expenses.

GC itself is a large-scale buyer of goods and services. In FY 2012-13 the college spent $19.8 million to cover its expenses for facilities, professional services, and supplies.

The total income the GC created during the analysis year as a result of its day-to-day operations was $34.4 million. This represents the college’s payroll, the multiplier effects generated by the spending of the college and its employees, and a downward adjustment to account for funding that the college received from local sources.

Around 6% of students attending GC originated from outside the region in FY 2012-13. While attending, out-of-region students spent $7.8 million to purchase groceries, rent accommodation, pay for transportation, and so on, generating $7.7 million in new income in the economy during the analysis year.

GC’s biggest impact results from the education and training it provides for local residents. Since the college was established, students have studied at GC and entered the workforce with new skills. Today, thousands of former students are employed in Texoma. During the analysis year, former students of GC generated $264.4 million in added income in the region. This represents the higher wages that students earned during the year, the increased output of the businesses that employed the students, and the multiplier effect that occurred as students and their employers spent money at other businesses.

The overall impact of GC on the local business community during the analysis year amounted to $306.6 million, equal to the sum of the operations spending impact, the student spending impact and the alumni impact.

Investment from the Taxpayer Perspective

From the taxpayer perspective, benefits consist primarily of the taxes that state and local government will collect from the added income created in the state. As GC students earn more, they will make higher tax payments. Employers will also make higher tax payments as they increase their output and purchase more supplies and services. By the end of the students’ working careers, state and local governments will have collected a present value of $96.8 million in added taxes.

Total benefits to taxpayers yields a benefit-cost ration of 4.4. This means that for every $1 of public money invested in GC, taxpayers receive a cumulative value of $4.0 over the course of the students’ working lives. The average annual rate of return is 15.2%, a solid investment that compares favorably with other long-term investments in both the private and public sectors.

View the Return on Investment brochure